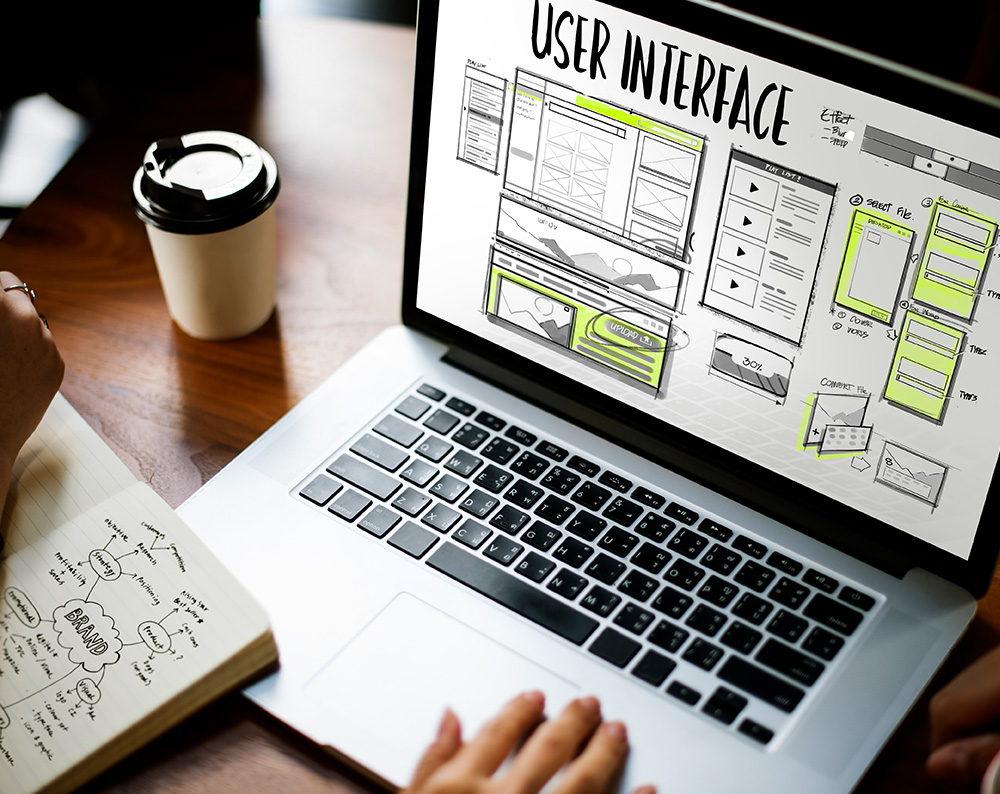 WordPress, which continues to lead the CMS market by a wide margin, has announced its new release, WordPress 5.9.

Among the enhancements announced with the new release are:

There are also some changes on the developer side. For example, theme.json now supports child themes allowing users to build themes in WordPress Admin without writing code.

Why we care. If you’re a CMS user and you aren’t using WordPress in your current role, the chances are that you used it in your last role or will use it in your next. Its ubiquity makes changes relevant to almost all content creators. There’s nothing here as dramatic as the introduction of the block editor in WordPress 5.0, but there is a continuing trend of increasing the capabilities of no code users.

A version of this article appeared first on MarTech. 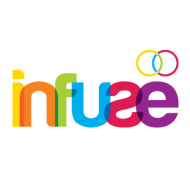 We are a small group of proven, result oriented, experienced web development professionals competent to international standards. We have reciprocal professional backgrounds and expertise in management, programming, design & creative skills. We can assure you elegant, creative digital solutions for your business needs which are superior in design, coding and standards which represent your brand/business pixel perfectly in the online world.